NBA All-Star Game is to have an international flavour NBA全明星赛国际化

Voting is open for the 2019 NBA All-Star Game, and the mid-season exhibition is certain to have an international flavour this year.

Nikola Jokic’s dynamic play is taking the Western Conference-leading Denver Nuggets to new heights this season while Giannis Antetokounmpo has the Milwaukee Bucks atop the Eastern Conference.

The 2018 No. 3 overall draft pick Luka Doncic of Slovenia has been a star for the Dallas Mavericks, leading all rookies in scoring.

There were 108 international players from 42 countries on the opening-night rosters for the 2018-19 NBA campaign, with a record 65 European players.

The NBA’s work to expand their international presence shows no signs of abating（减少，减轻）.

The storm showed no signs of abating.

The Indiana Pacers and Sacramento Kings will play in two preseason games in Mumbai in 2019, the first NBA games in India.

"I think it’s great, I think it’s great for the league - that’s what they want, a world league. And you’ve got guys coming from everywhere and anybody now in the world, you know if you work hard you can come and play in the NBA."

"I just think the trust, you know, in those players now and you know you can find talent anywhere." 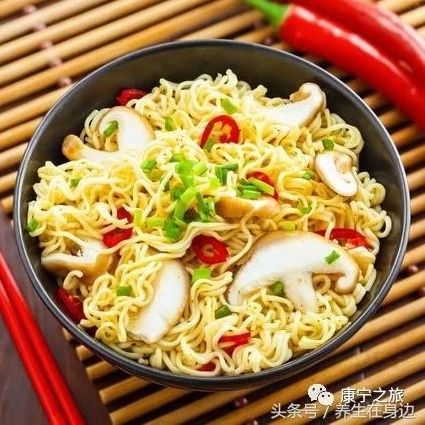 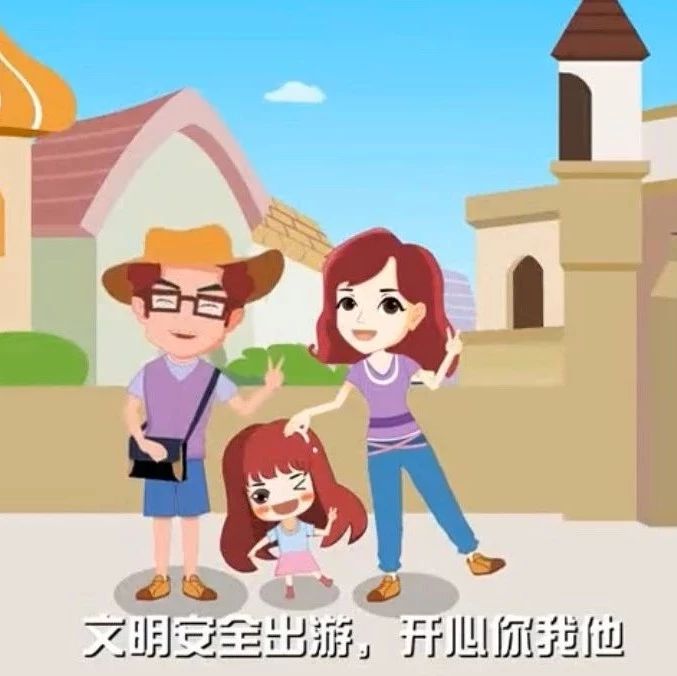